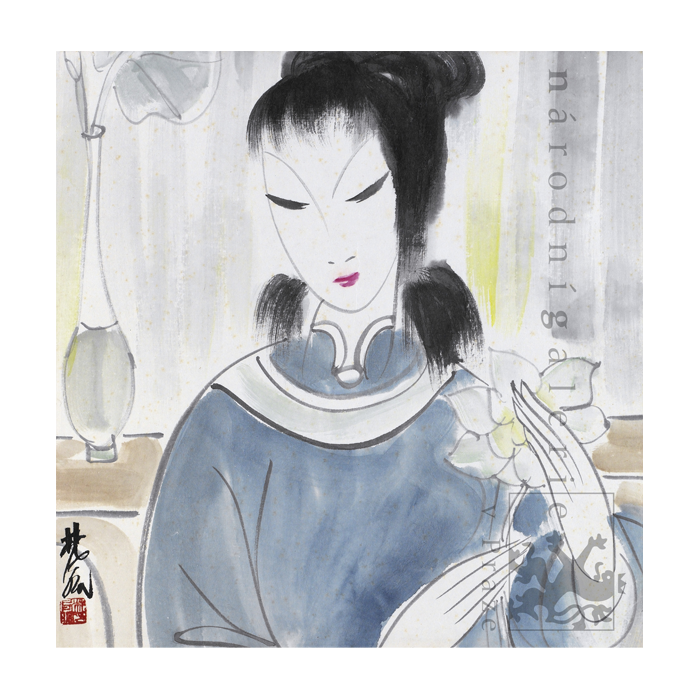 The agenda of Oriens Extremus is summed up in the journal’s subtitle, “Kultur, Geschichte, Reflexion in Ostasien” (culture, history, and thought in East Asia). Oriens Extremus publishes contributions dealing with ancient and modern China, Japan, Korea, and Vietnam. It will not do this in a traditional fashion, however. No longer simply lining up articles in every issue about widely differing fields, periods, and cultures, the new series of Oriens Extremus will instead regularly assemble articles in English, French, and German that deal with a specific topic and bring together different perspectives in a common focal point.

While still welcoming the submission of cutting-edge articles from any field at any time, Oriens Extremus will henceforth regularly reserve significant space – in both regular and special issues – for specified topics that open up new prospects in East Asian Studies. In particular, it will provide a platform for the field of conceptual history. Rather than merely asking how the East Asian world is or was, Oriens Extremus endorses scholarship that inquires into the ways this world is or was described from both within and without, accounting for the “Reflexion” in the subtitle.

By focusing on specific topics and concepts, periods in which concepts and ideas underwent dramatic change or the media and institutions that promoted such change, Oriens Extremus aims to relate contributions from diverse fields. We encourage scholars working in the humanities as well as the social sciences to contribute to a forum that is meant to highlight specific topics in a comparative perspective. With diversity as its byword, Oriens Extremus seeks to engage not only scholars from East Asian studies, but also readers from other disciplines dealing with similar questions.
‍